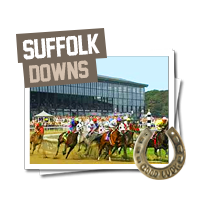 Located in East Boston, Suffolk Downs has been New England’s premier thoroughbred racing track since 1935. It was the long-time home to the Massachussets Handicap – known as the MassCap – with winners including Seabiscuit (1937), Whirlaway (1942) and Cigar (1995-96). In 2015, Suffolk ceased operations as full-time live racing venue. 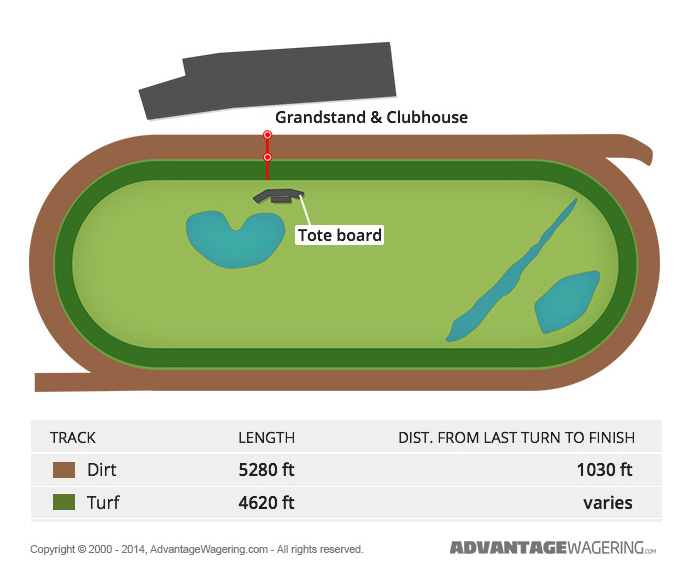 Suffolk Downs was born out of legislation. The state of Massachusetts finally legalized pari-mutuel horse wagering in the 1930s and the Eastern Racing Association was immediately formed. Soon after, groundbreaking for Suffolk Downs is commenced. Around $2 million was spent on the construction of Suffolk Downs and it is a modern marvel. It was regarded as one of the best horse racing tracks in the entire country. On August of 1935, 35,000 fans bust through the turnstiles to watch the very first race at Suffolk Downs.

Just one month later, Suffolk Downs shattered its attendance record when over 52,000 horse racing fans showed up to take in the action. It would be the largest crowd to ever come through the turnstiles in Suffolk Downs history. In October, the Massachusetts Handicap was created. This stakes race had a $25,000 purse and attracted top horses to compete. Suffolk Downs has been graced by some of the finest horses ever to run, including the famous Seabiscuit.

Suffolk Downs has even hosted famous musicians. On a lovely day in 1967 the Beatles showed up to play an infield concert. Well over 25,000 screaming fans packed Suffolk Downs to see what was their last ever appearance in the Boston area.