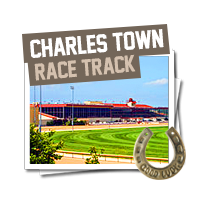 Charles Town was opened back in 1933. According to the track media kit, it was the only operating horse racing track in 1933. Legendary jockey Bill Hartack got his start at Charles Town in 1952. His Hall of Fame career included five Kentucky Derby wins, three Preakness wins and one Belmont win.

In 1960, Charles Town enclosed the clubhouse and grandstand - they also added heating.  A local competing track, Shenandoah Downs, was closed in 1975 and changed to a training track. The Charles Town track became the source for year-round horse racing. 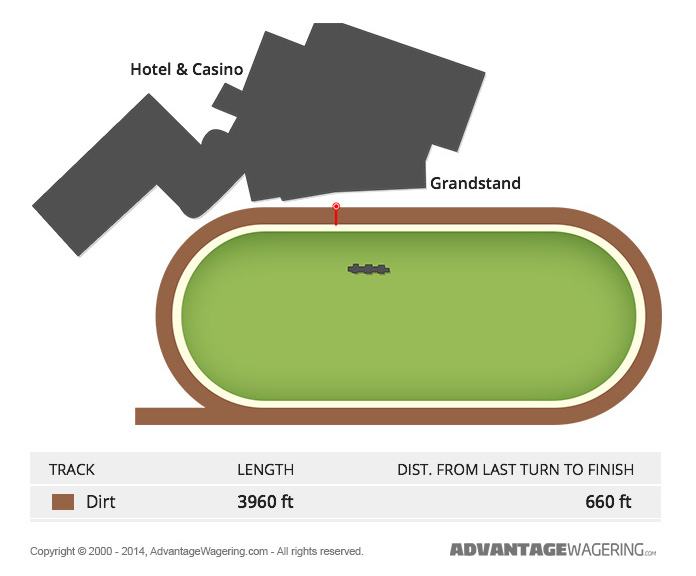 In 1987, the track was home to the newly created West Virginia Breeders Classics. The West Virginia Breeders Classics are still run annually and they feature the top state bred horses that battle it out in a series of stakes races. The Charles Town track fell on hard times in the 90's and a new owner came to the track's rescue in 1995. The new owner was Penn National Gaming Inc. The sale was contingent on the local government allowing video lotto terminals. In 1996, the vote passed and Penn National Gaming Inc took ownership of Charles Town. The new ownership got busy upgrading the track and today the Charles Town is a great source of yearlong horse track wagering and casino fun.

When you can’t get to the track, wagering through an online racebook is the is the best way to get in on the action. Our recommended racebooks give competitive odds, and guaranteed customer service.