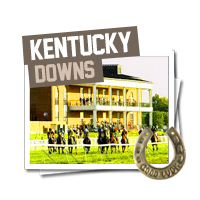 Built on the site of a historic, colonial ‘dueling grounds’ Kentucky Downs features turf racing only on one of the most unique courses in North America. The track was originally designed for steeplechase racing, and still holds a number of steeplechase races throughout the season.

Conventionally known as a "European style" track, the Kentucky Downs course is not only irregulary shaped, but features an number of small rises and dips as opposed to the more common flat-racing surface. 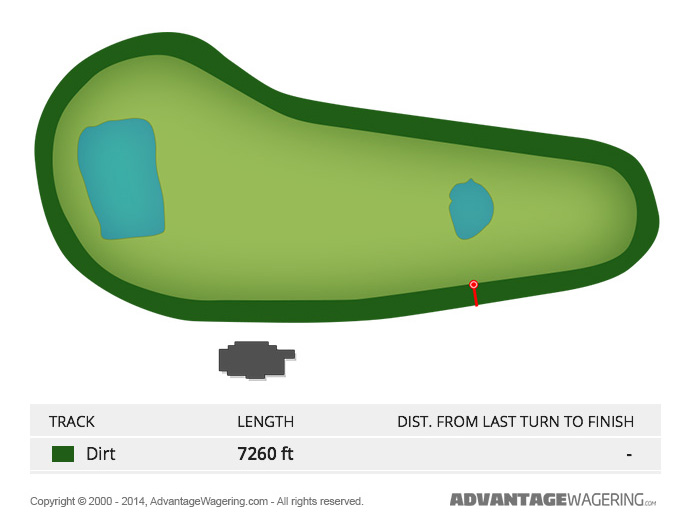 In April of 1990, the Dueling Grounds racetrack was opened for horse racing betting. The track was constructed on 300 acres at a cost of $12 million. The initial Dueling Grounds had several amenities including a clubhouse, restaurant and many televisions. Originally, the horse track featured steeplechase racing.

In 1992 regular turf racing came to the track as it was viewed to be more lucrative than a steeplechase card. It offered various stake races like the $300,000 Sam Houston Handicap, the $100,000 Sanford Duncan and the $150,000 Rachael Jackson. In 1993, the Kentucky Racing Commission granted Kentucky Downs a seven-day racing schedule.