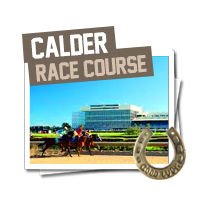 In 1965 Stephen A. Calder, a Florida businessman, put into motion the events that resulted in the opening of Calder Race Course. While development of the Calder Race Course was slow, spanning a six-year period, Steven Calder was able to stage events at the near by Tropical Park, while Calder was being constructed.

The attention to detail given to this new horse race facility helped to make Calder Race Course one of the most modern and luxurious horse racing courses in the nation. Strong emphasis was placed on the comfort of the patrons, as well as the workers who helped maintain and run the track. 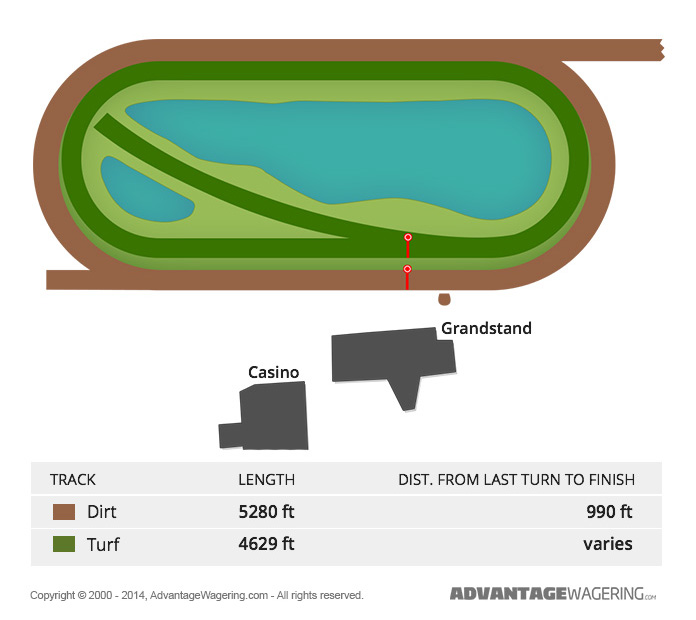 Staple events at Calder Race Course include the Florida Stallion Stakes, the Festival of the Sun and the Florida Million, which attract some of the most talented jockeys and horses from the Sunshine State and beyond. The Florida Stallion Stakes was introduced in 1982. The Festival of the Sun came into being in 1992. By 1997, Calder Racetrack introduced the simulcasting program system. This system boosted the racetrack handle & consequently raised the Calder Racetrack's purses.

The Florida Stallion Stakes is a series of horse races for two-year-old colts and fillies, which are sired by a nominated Florida stallion. This exciting series of six races is run every year at Calder. The races begin in the latter part of the summer and run all the way through until Autumn. The Florida Stallion Stakes includes two races at six furlongs, two races at seven furlongs and two races at one mile and a sixteenth. It's exciting and fun for all those participating and in attendance.

When you can’t get to the track, wagering through an online racebook is the is the best way to get in on the action. Our recommended racebooks give competitive odds, and guaranteed customer service.