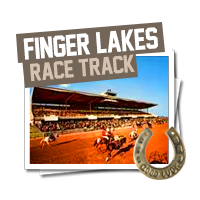 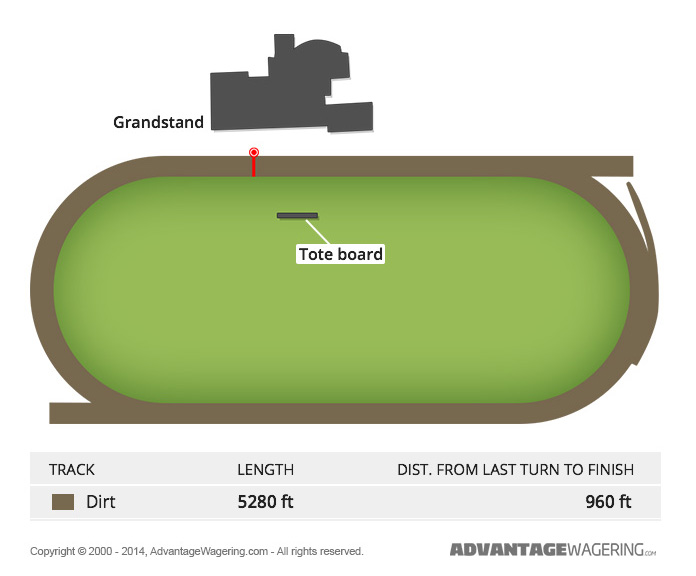 In 1962, $14.3 million was wagered on Finger Lakes racing. The popularity of horse racing combined with the stellar quality of action at Finger Lakes has helped that figure grow to over $200 million annually. 1999 was a banner year with more than $208 million wagered by horse racing fans. As part of their progressive plan, Finger Lakes Race Track opened an Equine Swim Facility on their grounds in 2002. The Equine Swim Facility gives trainers another option when training horses.

When you can’t get to the track, wagering through an online racebook is the best way to get in on the action. Our recommended racebooks give competitive odds, and guaranteed customer service. .