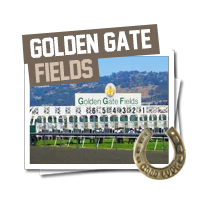 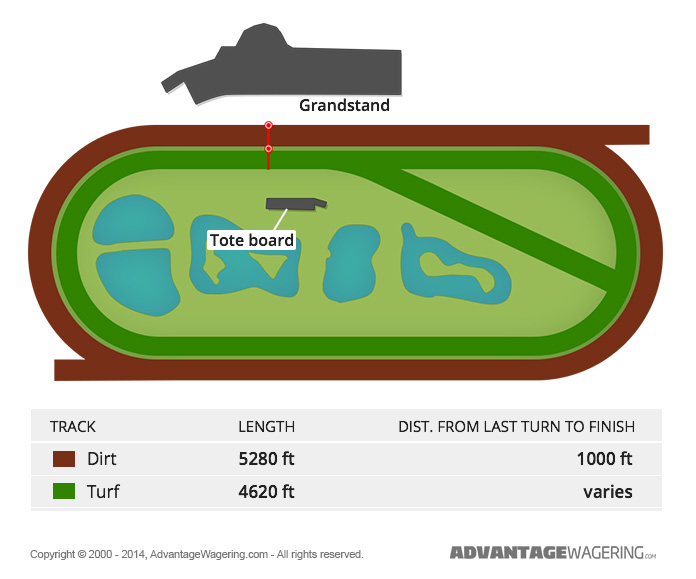 1984 was a banner year for Golden Gate Fields. They had their first two million dollar daily mutual handle average. The fifty-five day meet averaged $2,0004,409. After this mark, the handle average was off to the races. Looking more attractive, Golden Gate Fields drew the attention of a potential buyer. In 1989, Ladbroke Group PLC acquires the track for $41 million.

In 1990, the six million dollar plateau is passed and attendance continues to rise. In fact, the track set another attendance record with 34,976 horse racing fans. Two years later, Russell Baze accomplishes an amazing feat as he crosses the finish line in first place seven out of nine times at Golden Gate Fields. He went on to set a record for most wins in a meet at 178 wins. The very next year, Baze became the 23rd jockey to amass 4,000 victories. He did it riding Frank Musso at Golden Gate Fields.