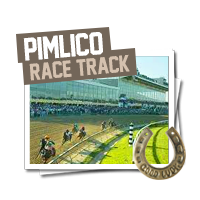 Pimlico Race Track in Baltimore, Maryland is one of the most storied tracks in the United States. Opened in 1870, it is home to the Preakness Stakes, the second jewel in the United States Triple Crown. English settlers in the 1600s named the area after Olde Ben Pimlico’s Tavern in London.

The track was often referred to as "Old Hilltop" due to a small rise in the infield that was a favorite spot to watch the races. The hill was removed in 1938 as it obscured the view of the backstretch. 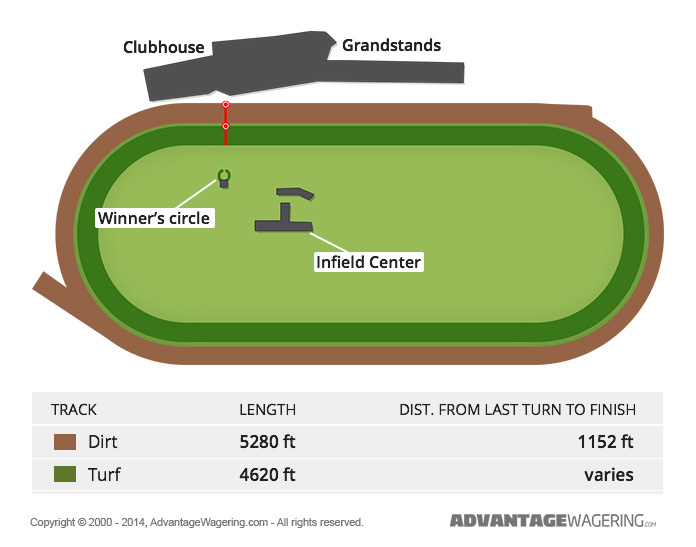 In 1910, an anti-gambling movement swept the US, and racing was banned everywhere except in Kentucky and Maryland. It was for the purpose of calming fears caused by illegal bookmaking that Pimlico manger Billy Riggs introduced so-called "French pools" - otherwise known as para-mutual wagering - in order to make the sport appear honest. The idea worked, and Riggs is often credited with saving the sport in America. A few years later, Pimlico would demonstrate its innovation again when it became the first track in the country to use an electronic starting gate.