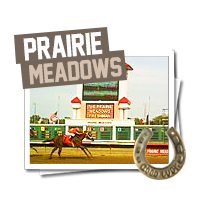 Prairie Meadows, located in Altoona, Iowa, opened its doors for racing in 1989. Six years later, it became the first combination race track and slot machine casino operation in the US. It is operated by a board of administration for Polk County as a non-profit racing and gaming facility.

In addition to the standard one-mile racing oval, the track at Prairie Meadows also features a chute specifically for Quarter horse racing. 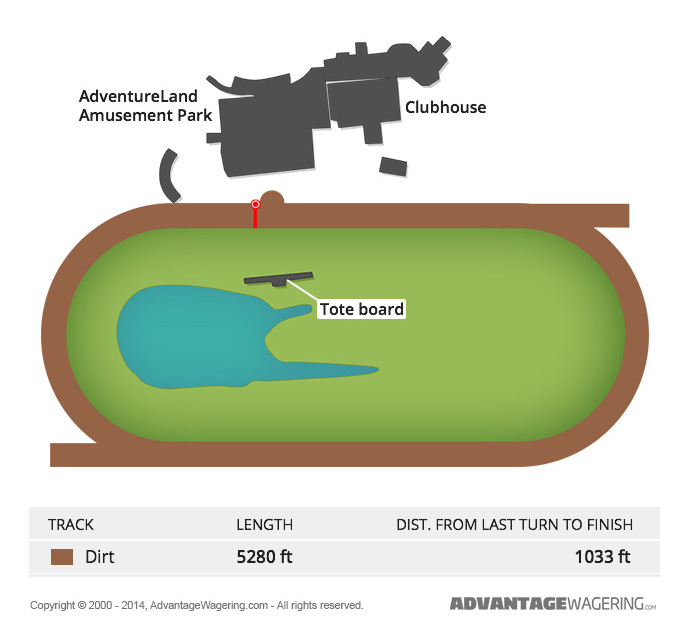 It wasn’t until two years later that Prairie Meadows was ready for business. In March of 1989, Prairie Meadows held the first live day of horse racing betting. Unfortunately, the opening was not a huge success and the track struggled, but help was on the way. In 1994, legislation was passed that allowed the installation of slot machines at Prairie Meadows. The next year slot machines were installed and revenues began an upward trend.

Prairie Meadows now features a one-mile dirt track and offers various types of live racing along with simulcast action. Prairie Meadows has become more than a simple racetrack. It now offers a plethora of casino action and entertainment. They have even offered free concerts in the past.