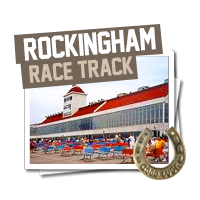 Located in Salem, New Hampshire, Rockingham Park first opened for racing in 1906. Over the years it has been the site of airplane shows and motorcycle racing. Although the track, barns and stable area still exist, it has been a simulcast-only facility since 2010. 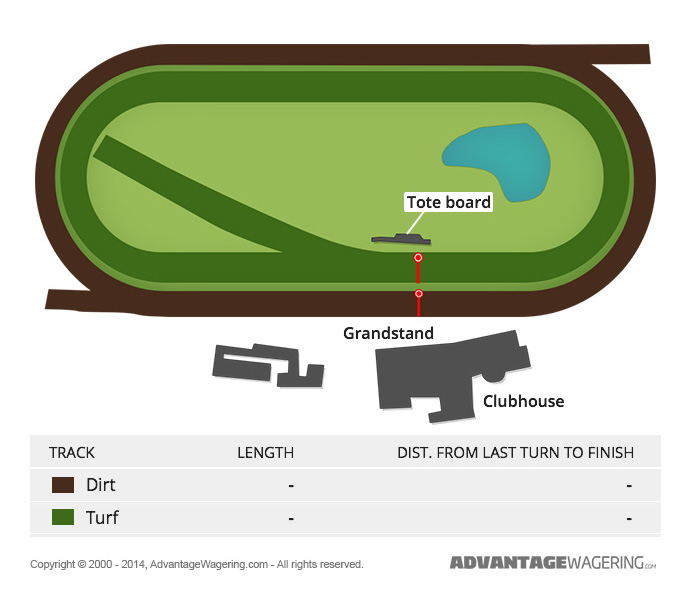 Once one of the most popular race destinations in the United States, Rockingham Park opened in 1906, and would often draw crowds as large as 10,000 people, many traveling from as far away as New York City on special race trains. At the time of the track's opening, gambling was actually illegal in New Hampshire, and offical wagering was ended only three days into the inaugural 21-day meet. Wagering in the ponies would continue, however, albeit in a more underground fashion. At the time is was considered one of the best racing facilities in the world, and famous horses such as Seabiscuit would make a regular appearence.