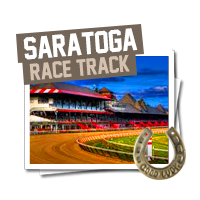 The oldest throughbred race track in the United States, Saratoga Race Course – often referred to as The Spa – is located in upstate New York, and is the premier summer racing venue in the country, and features dual turf courses. Saratoga also hosts an annual thoroughbred sale.

Along with the 1 1/8 mile dirt course, the track also features an one-mile outer turf course (the Mellon Course) and an inner seven-furlong turf track. Saratoga also holds steeple chase racing on the turf. 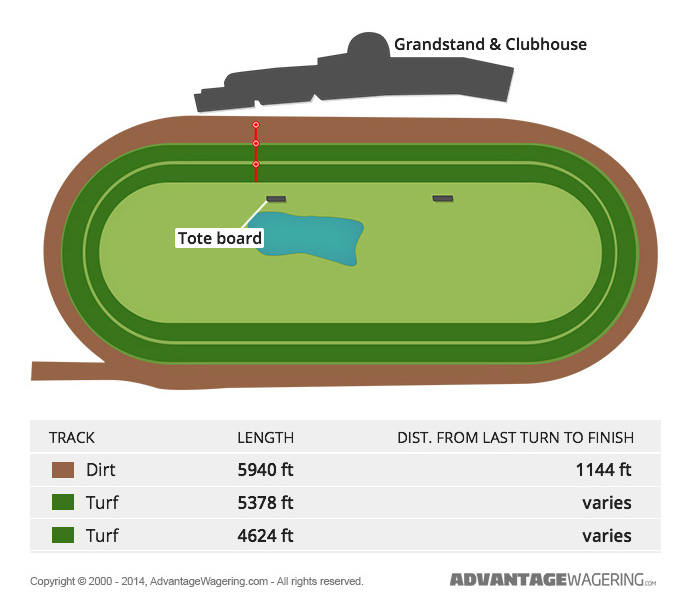