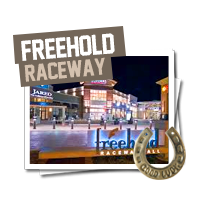 In December of 1853, the Monmouth County Agriculture Society was formed. Its purpose was to hold an annual fair that featured harness horse racing in the Township of Freehold. In 1854, the MCAS rented a ten-acre plot of land that is now the site of the Freehold Raceway.

A few years after the original rental of land, the MCAS purchased the ten acres along with ten additional acres. They then proceeded to improve the grounds. The improvements included a half-mile track and Grandstand. 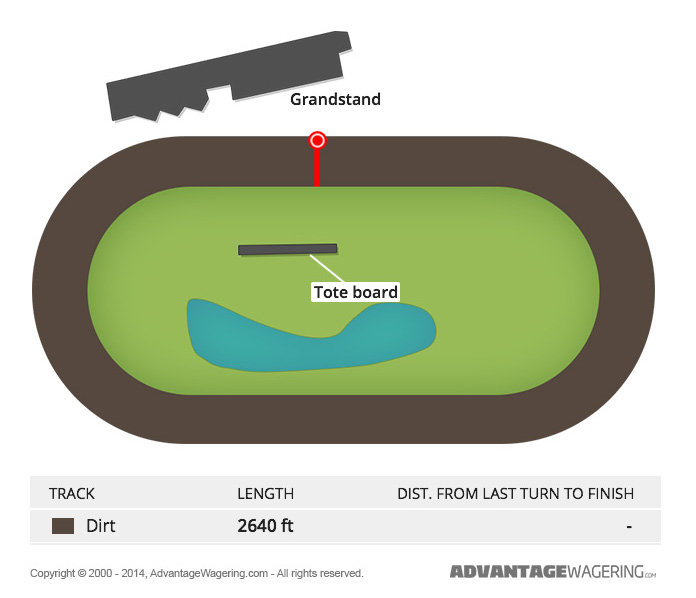 The MCAS ran into financial troubles in 1888 and ceased to exist. Harness racing was no more. A decade later the Freehold Driving Club was formed and they made an attempt to revive the track. Eventually this club was dissolved as well. In 1909, the Freehold Driving Association was incorporated and they began to undertake the process of revitalization. The track was believed to be lopsided, which kept many would-be horseman away. Over the next few years, horse racing was an occasional affair.

After years of sub-par horse racing, the track came under new ownership - by the Freehold Trotting Association. The FTA began repairing and improving the track. 1941 was a historic year. Freehold became the first pari-mutuel track in New Jersey. The 13-day meeting at Freehold seemed to be moving the track in the right direction - then America entered WWII. Like most horse racing tracks, Freehold was closed during the war effort. Horse racing at Freehold resumed in the summer of 1944.

In 1946, Freehold started a 24-day meeting and experienced a record crowd of 4,000 horse racing fans. When the meeting was complete, over $1.4 million had been wagered. Freehold was finally on an upward swing. Each year the season was slightly increased. As each year passed, Freehold grew in popularity and in 1960 it was sold for $5,000,000. Just five years later, it was sold again to a new owner for $8,000,000. In 1967, Freehold Raceway began construction to modernize the racetrack. The number of horses that can race was increased from six to eight. Eventually the Grandstand was enclosed so year-round horse racing was possible.