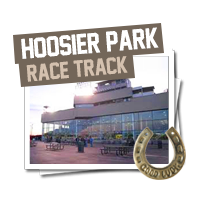 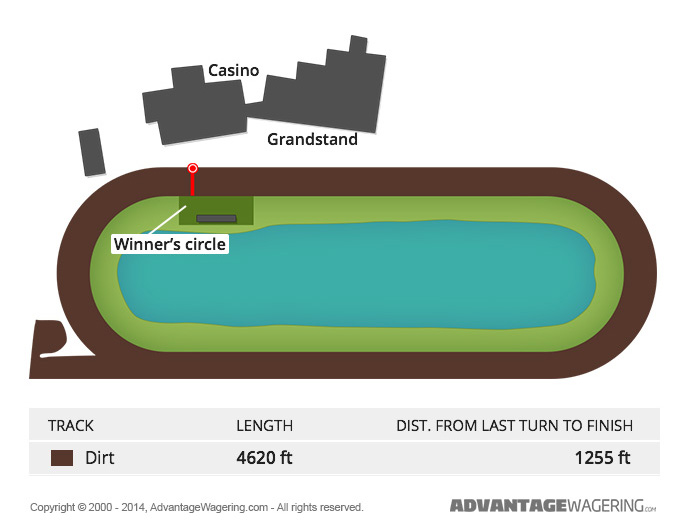 Born in Oxford, Indiana in 1896, the namesake of the $250,000 Dan Patch Invitational Trot was one of the the greatest harness-racing colts the sport has ever seen, having never lost a race in his nine-year career, and setting 14 world speed records in the process. His official fastest time of 1:55 1/4 for the mile (set in a time trial rather than a race) stood for 32 years, and the unoffical time of 1:55 lasted until 1960.

A true sports superstar, Dan Patch traveled the country to speed exhibitions via a private train car. His image endorsed everything from toys to cereal to washing machines, and at his hieght he earned more than $1,000,000 a year for his owner - by comparison, baseball star Ty Cobb was earning less than $15,000 a year at the same time.