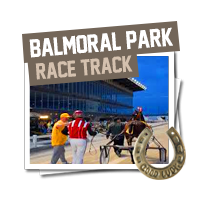 Born out of a perceived need for a new horse racing track in the Chicago, Illinois area, Balmoral Park Racetrack opened its gates in August of 1926, with the investment of members of the famed Kentucky Jockey Club. In 1988 Balmoral hosted the World Driving Championships.

Balmoral Park offers live harness racing three nights a week from February to December, and features Super Night in September with $1 million in purse money on the line. 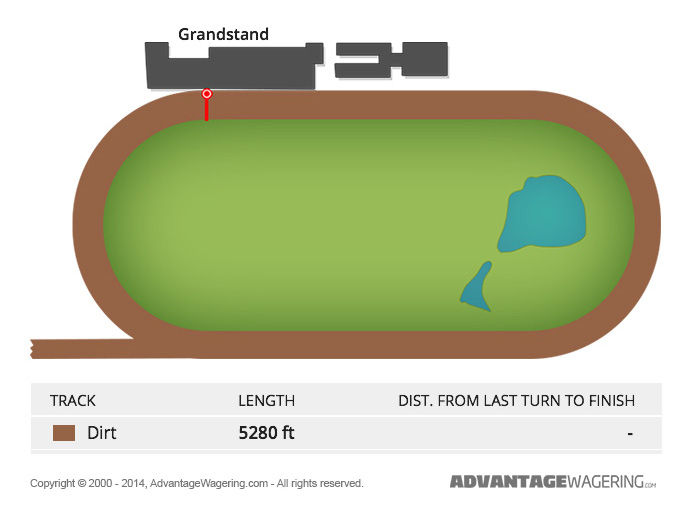 A year after opening its gates, Balmoral Park Racetrack accepted pari-mutuel horse race wagering immediately after it was legalized in the state. In 1936, it installed the first photo finish camera used at an Illinois horse racing track and in 1987 became the first horserace track in the country to open an off-track betting parlor.

Having transitioned from thoroughbred racing to harness racing, Balmoral Park Raceway continues to thrive; offering harness race fans hundreds of race events every year, including the fan favored “Super Night”, “American National”, and “Great Midwest Fair”. Balmoral Park offers dynamic horse racing throughout the year. Their schedule runs continuously from January to the first week in February. After a short layoff, the horse racing action picks up again the second week of February and continues until the end of the year.

For harness racing action in the Chicago area, Balmoral is the place to be. But if you can't get to the track, choose from any of the recommended racebooks below to place your bets from the comfort of home.