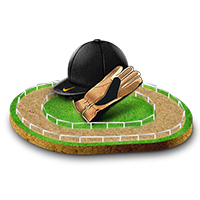 Hollywood Park Race Track was opened on June 10, 1938. The Hollywood Turf Club was formed under the chairmanship of Mr. Jack Warner, co-founder of the Warner Brothers Film Corporation. After 75 years of racing, Hollywood Park closed at the end of the 2013 racing season and was torn down.