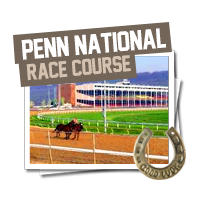 Hollywood Casino at Penn National is located in Central Pennsylvania near both Hershey and Harrisburg, in Grantville, and has been offering live thoroughbred racing since 1972. It is one of the few thoroughbred tracks in the United States to offer year-round racing. 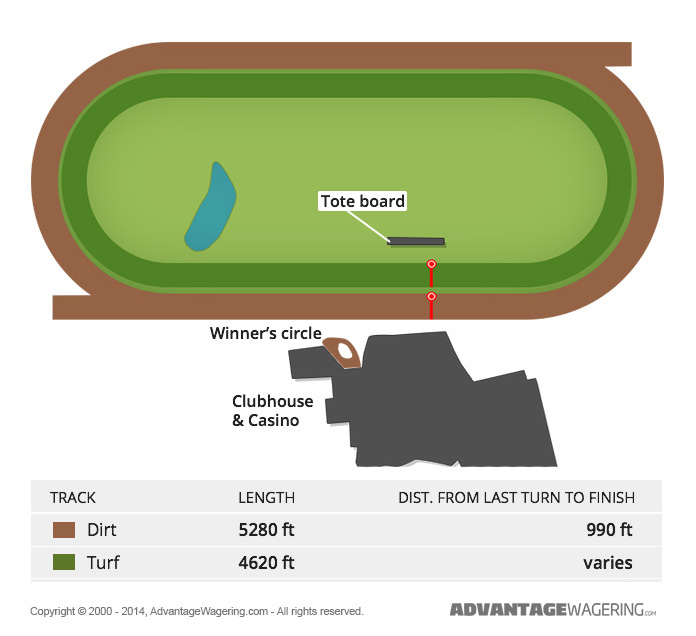 Penn National has been in operation for over 40 years and each year they continue to build upon their great tradition. Penn National has become an entertainment destination in Central Pennsylvania. Locals who love the thrill of live thoroughbred action flock to Penn National often. Races at Penn National are also taken in by horse racing fans around the nation thanks to simulcasting.

It was in 1973 that Penn National really came into its own. That year, 100 races were added to the season and Penn National began offering year round horse racing wagering.