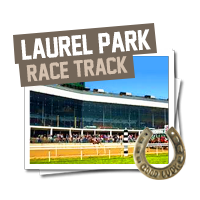 Depending on the positioning of the inner rail, Laurel park features six named turf courses to commemorate some of the most famous horses to race there - All Along, Bowl Game, Kelso, Dahlia, Exceller and Fort Marcy. 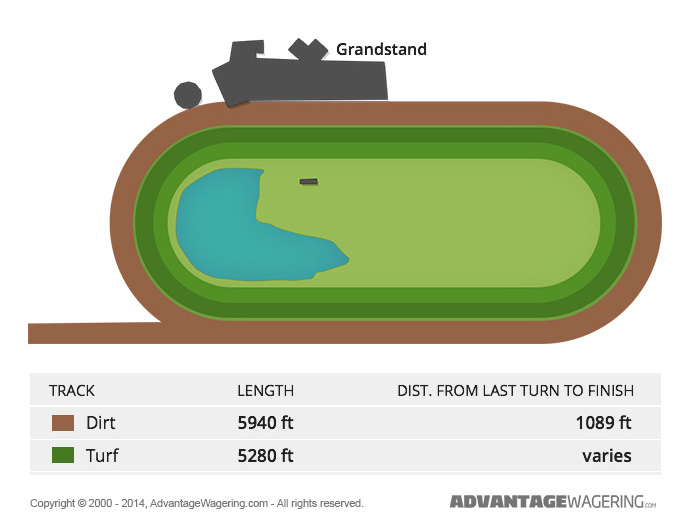 A new race was hosted at Laurel Park - the Washington D.C. International. It was a race designed to bring out the world's best horses for a showdown on grass. The International flourished and became a staple at Laurel Park. The International was a race that was one everyone's calendar. However, in 1995, the International was canceled. Laurel Park has a long history of spending money on renovations. Today, Laurel Park serves as an example of what a fine horse racing venue needs to be. It's full of recent improvements including the creation of the Horse Wizard. The Horse Wizard is their state of the art room that has forty wagering devices that are specially designed with the least talented horse racing enthusiast in mind. Everyday they help introduce the fun and excitement of pari-mutuel horse betting to guests.