Beulah Park was the first thoroughbred racetrack in the state of Ohio, and was founded in 1923. Beulah was closed at the end of the 2014 spring meet, and racing has moved to Belterra Park in Cincinnati, on the site of the old River Downs.

In 1983, Beulah Park became the first track in Ohio to offer simulcast horse race wagering on the Kentucky Derby. It was in this year that a satellite receiving system was installed for the enjoyment of fans. 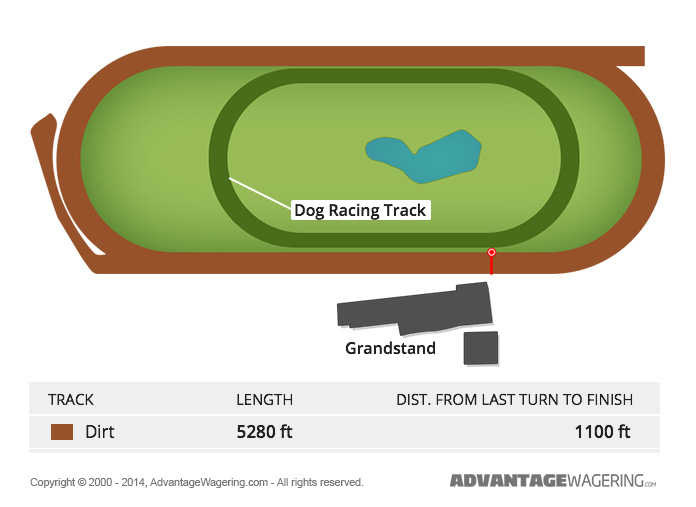 In the 1920s, greyhound racing was seen from time to time at Beulah Park. These occurrences were rare and eventually they disappeared, because greyhound racing in Ohio was illegal. In 1931, Ohio began regulating horse race betting via the pari-mutuel betting system. Like many horse racing tracks around the country, Beulah Park had their share of historic events.

1986 was a great year for Beulah Park. It had a new owner who was a horse racing enthusiast - Charles J. Ruma. He came up with a plan to renovate the park, which was estimated to cost $12 million. Tragedy struck the track in 1987 when the beloved horse, Glacial Princess, broke down and hd to be euthanized. In the early 1980s, Glacial Princess was a two-time Ohio Horse of the Year winner.  Glacial Princess's legacy lives on forever at Beulah Park, as the horse was buried in the infield and a memorial was setup on the spot of the burial.